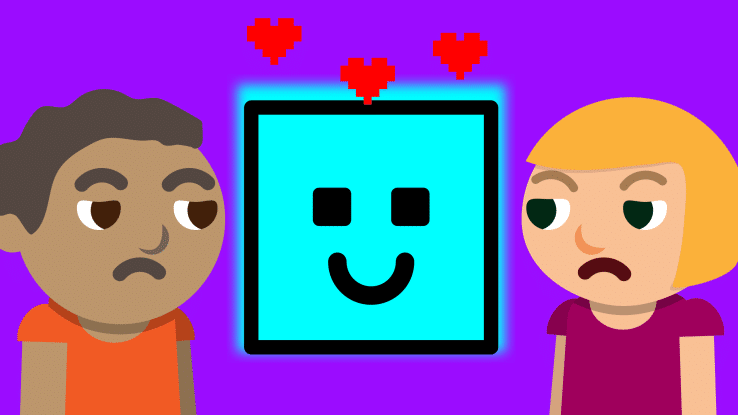 Big innovations come in unexpected bursts. We grow accustomed to life and work as we know it, until something apparently simple brings about bold change.

For example, we used phones for 100 years, but making them mobile transformed the world; we had the Internet for decades before the Web browser put digital education, entertainment and shopping in the hands of billions; and we documented our lives with physical pictures, paper records, CD-ROMs and thumb drives until Jeff Bezos brought us “the cloud.”

When individual creativity is enhanced by technical ingenuity, new behaviors and capabilities emerge.

Of course, every new idea has a band of detractors predicting the worst-case scenario. Like the notion that mobile phones will give us cancer. Or that Big Brother is tracking your every move online. We do need to be smart about innovation, but usually the detractors are the people who have the most to lose. Just look at how Big Oil and Big Auto struggled to make electric vehicles work before Tesla proved a technical path and viable market existed.

Artificial intelligence is the next obvious controversy. It’s around us every day, helping singles find a mate, or routing traffic or diagnosing disease. But will it one day take over like the Terminator? Make us obsolete and slothful like WALL-E? Enslave us like The Matrix?

Leave the blue pill for the Doomsday preppers and take the red pill of reality with me.

Intelligence has delivered all of the progress we enjoy. And, artificial or not, we must be careful with intelligence, or indeed any kind of innovation. Alfred Nobel understood this when he harnessed the destructive power of dynamite, yet later funded a legacy of progress for mankind through his namesake prizes.

In a world of truly challenging problems like famine, terror and disease, it’s hard to argue that more intelligence will leave us worse off.

People can’t understand new ideas if their livelihood depends on the old ones. Upton Sinclair

On a smaller scale, it’s also hard to argue away machines that help us drive cars when we know they see better, react faster and have more information than we do. Most of us have retirement accounts that are directed, at least in part, by non-human decisions. Machine-assisted surgery promotes faster recovery and better outcomes.

Man-machine symbiosis is already used in thousands of applications where a curious mind found an unsolved problem and thought of extra-human intelligence as the right tool. It’s just another extension of mankind in a long chain that started with club, fire and wheel.

What’s new in this chain is the precise way in which the new AI tools (and robots in general) extend us. Masahiro Mori realized nearly 50 years ago that tools appearing to impersonate people in any way could provoke hate. Just a few recent examples:

Humans aren’t exactly raging against the machine. But some are feeling frustrated, anxious or hostile about artificial intelligence.

When individual creativity is enhanced by technical ingenuity, new behaviors and capabilities emerge.

How we perceive AI at work may not be so blatantly destructive — but still illustrates our unease. In 1934, Upton Sinclair wrote that people can’t understand new ideas if their livelihood depends on the old ones.

The intelligence revolution may be just that kind of idea for today’s white-collar staffers. It was easy to embrace automation when it took away mundane tasks, but the new breed of big data applications looks a lot more like a smart co-worker than a fax machine. Once again, people face a choice between fearing the unknown and plunging forward with progress.

The choice for progress now is as clear as it has ever been. A better competitor, or a clever new employee, or an economic downturn could spell disaster for an unprepared knowledge worker, regardless of the role of extra human intelligence. Those who learn new ideas and become better at their jobs will stand out and succeed as they have always done. It’s about value creation, not about entitlement.

Machines won’t replace the need for business or profit or growth. That’s why entrepreneurs will always lead us toward the best use of new technology. And they will need curious employees who understand Sinclair’s paradigm to power their dreams, no matter what tool comes next.